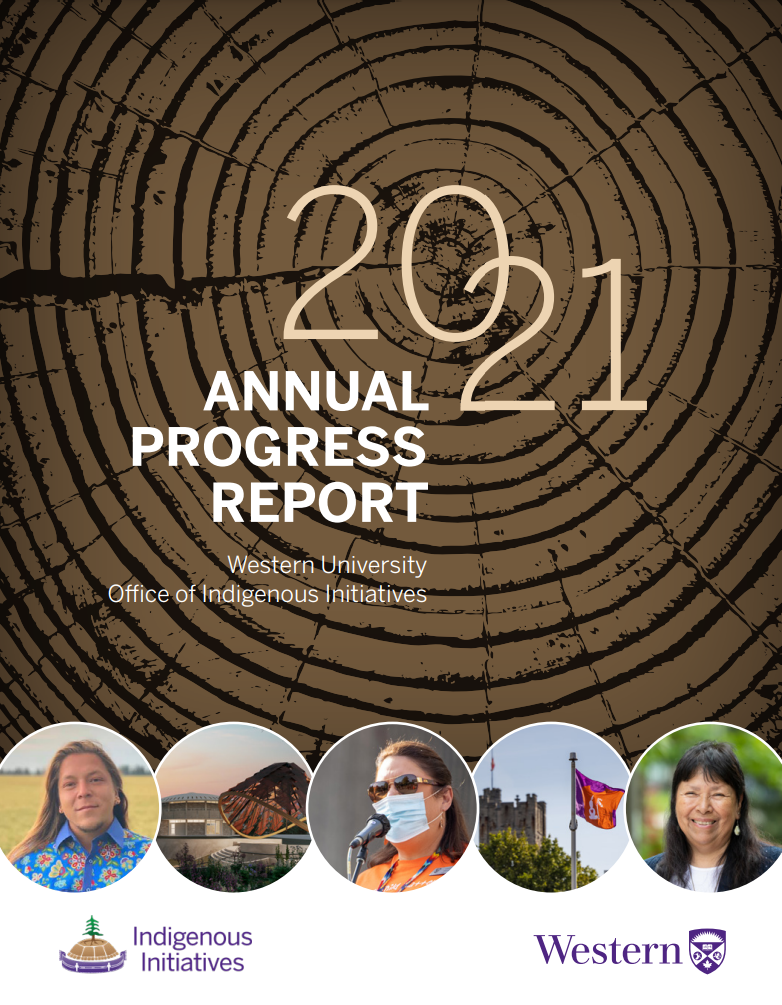 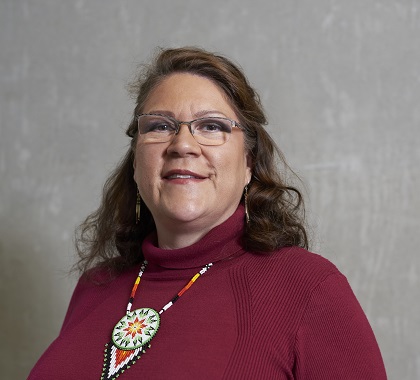 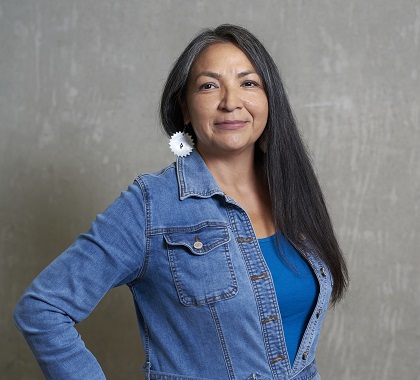 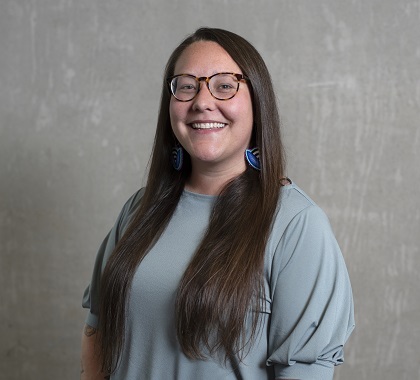 Christy R. Bressette is Western’s first Vice-Provost & Associate Vice-President (Indigenous Initiatives). Christy—whose Anishinabek name is Neeta-Noo-Kee Kwe (Hard-Working Woman)—joined Western on March 1, 2021, after serving as the National Coordinator for Indigenous Education with the Council of Ministers of Education, Canada since 2008. Serving with passion and commitment over the past two decades, Christy has also supported area Anishinabek, Haudenosaunee, and Lenape Nations, as well as Friendship Centres, within work to advance education outcomes for Indigenous learners in the areas of policy, curriculum, and governance.

As one of the first Indigenous women to earn a PhD in Educational Studies from Western, where she also earned her BA (Honours) in History and BEd (with distinction), Christy has strong ties to Western. In addition to teaching at the primary and secondary level in Ontario and British Columbia, she has also taught several graduate-level courses related to Indigenous culture and education in Western’s Faculty of Education since 2004. In 2017/18, she co-chaired the Provost’s Task Force on the Implementation of Western’s Indigenous Strategic Plan (2017/18). Throughout her career, Christy has demonstrated an astute ability for bridging cultural differences between people to help ensure inclusive, equitable, and quality education opportunities for all.

Paula is a Haudenosaunee woman from the Oneida Nation of the Thames First Nation and of the Wolf Clan. Since 2013, she has worked in education, most recently at the Greater Essex District School Board, in the area of Indigenous initiatives.

Paula earned Bachelor’s degrees in History and Education from the University of Windsor and is a graduate of Western’s Master of Professional Education Program (Aboriginal Educational Leadership). She is also a member of the Ontario College of Teachers.

Sara Mai Chitty is a storyteller and educator, Michi Sagig Anishinaabekwe, and a member of Alderville First Nation.

Returning to Deshkan Ziibiing to be closer to her family, she has since worked for the Institute of Indigenous Learning at Fanshawe College, and freelanced as a writer and educator.

Sara Mai joined Western’s Office of Indigenous Initiatives in 2019 as the Indigenous Curriculum and Pedagogy Advisor. In this new role, she develops, consults on, and facilitates Indigenous learning opportunities across campus and with community partners.